Our Work The Petroleum Club 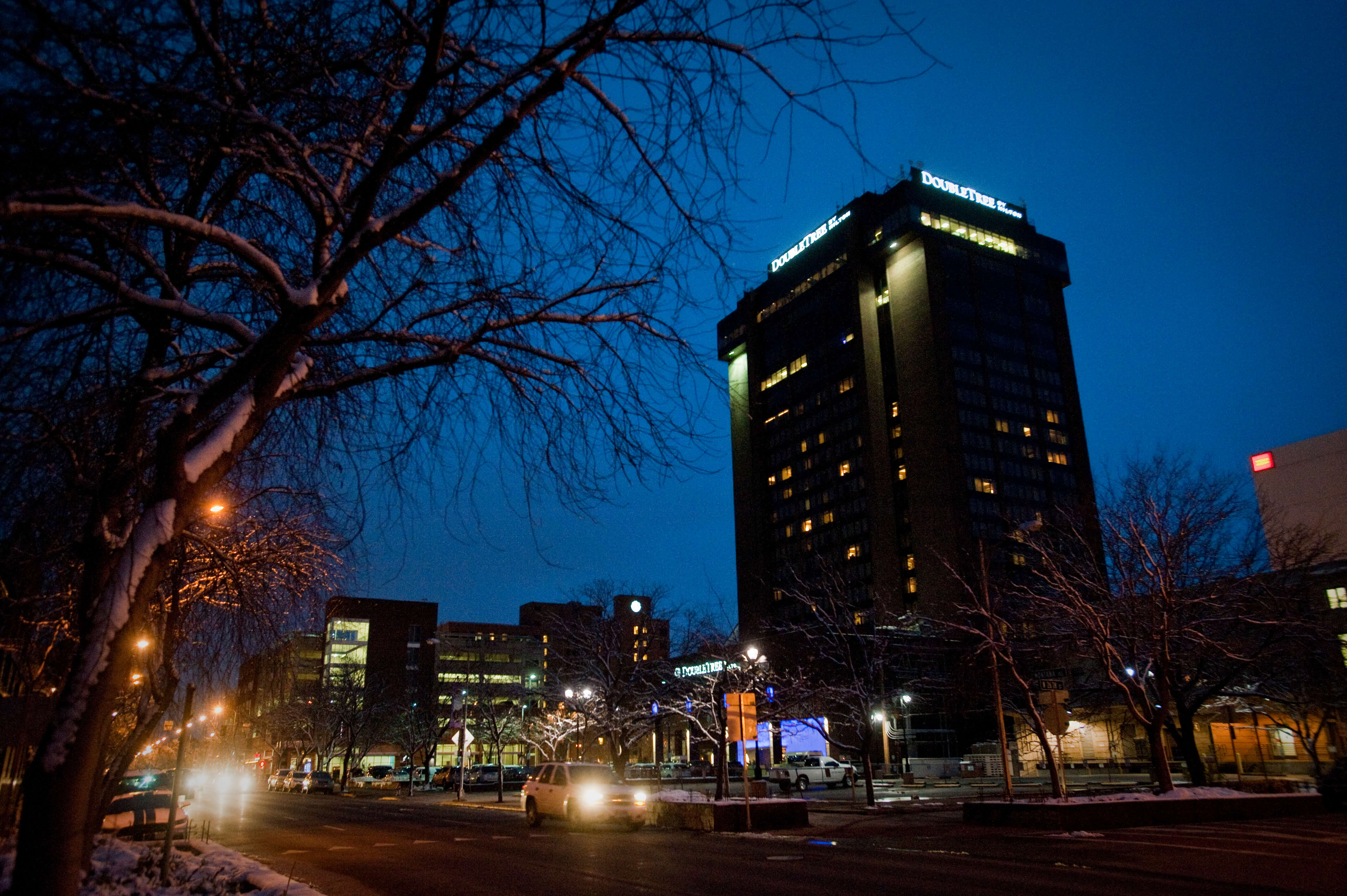 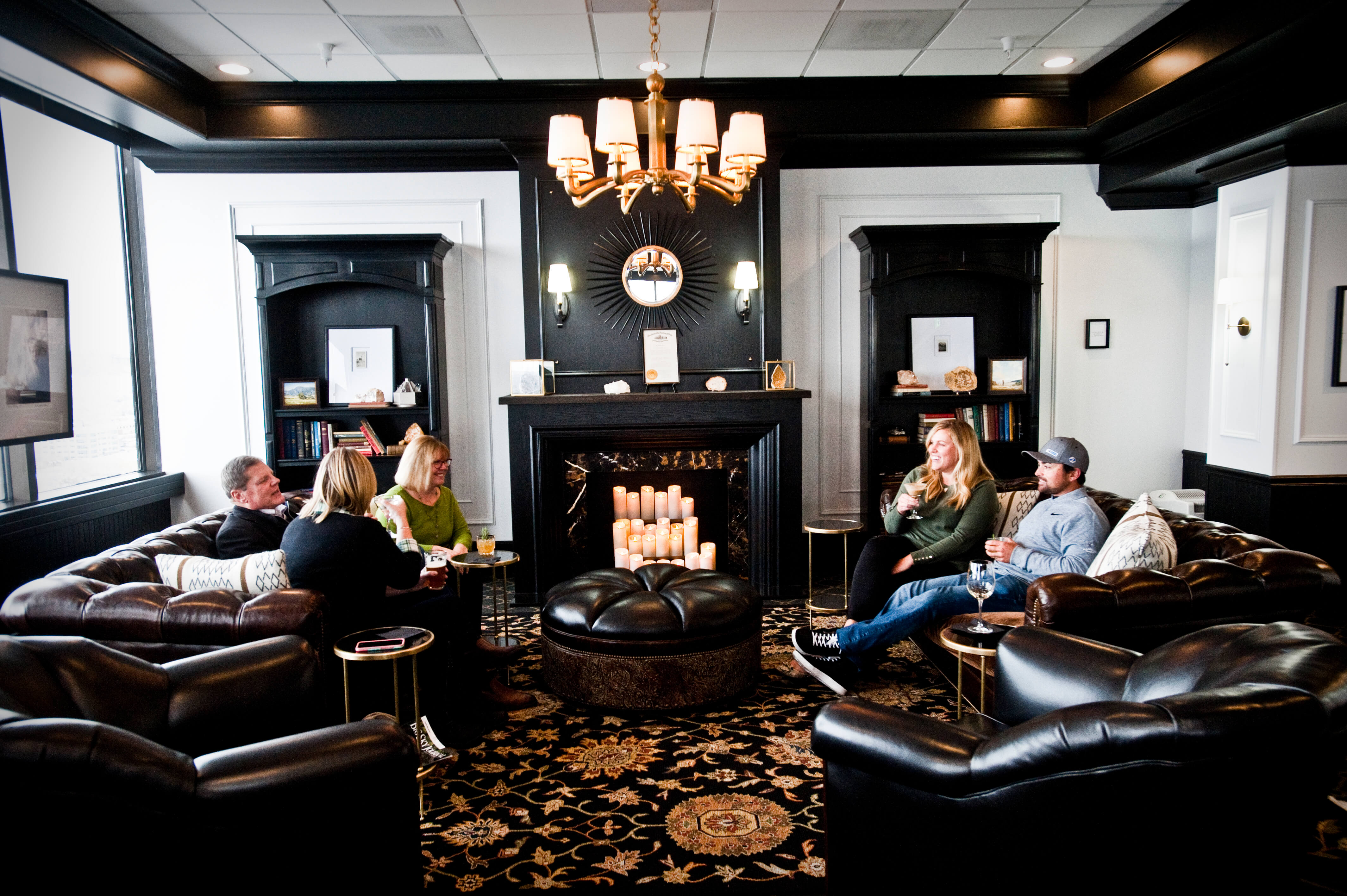 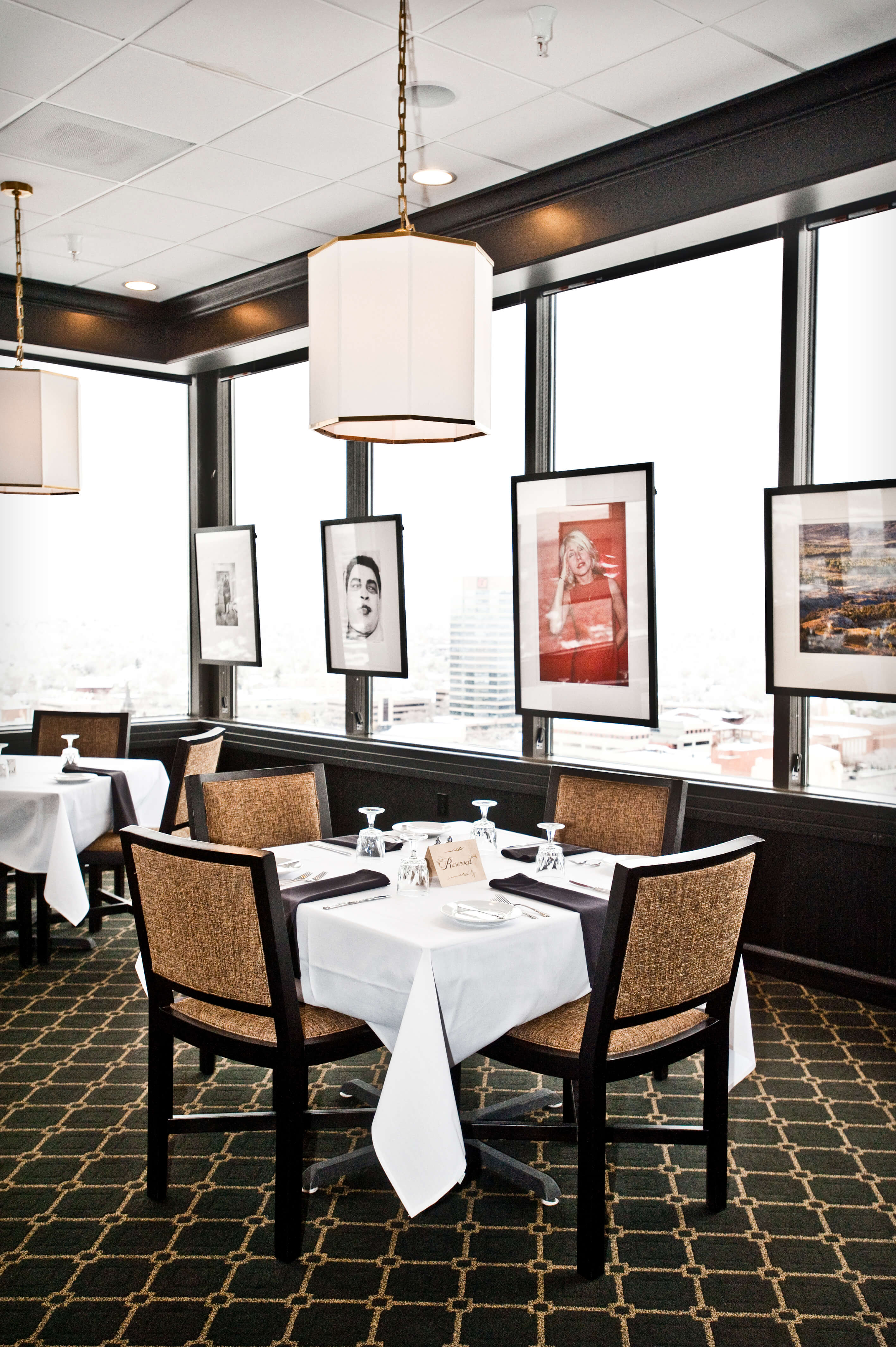 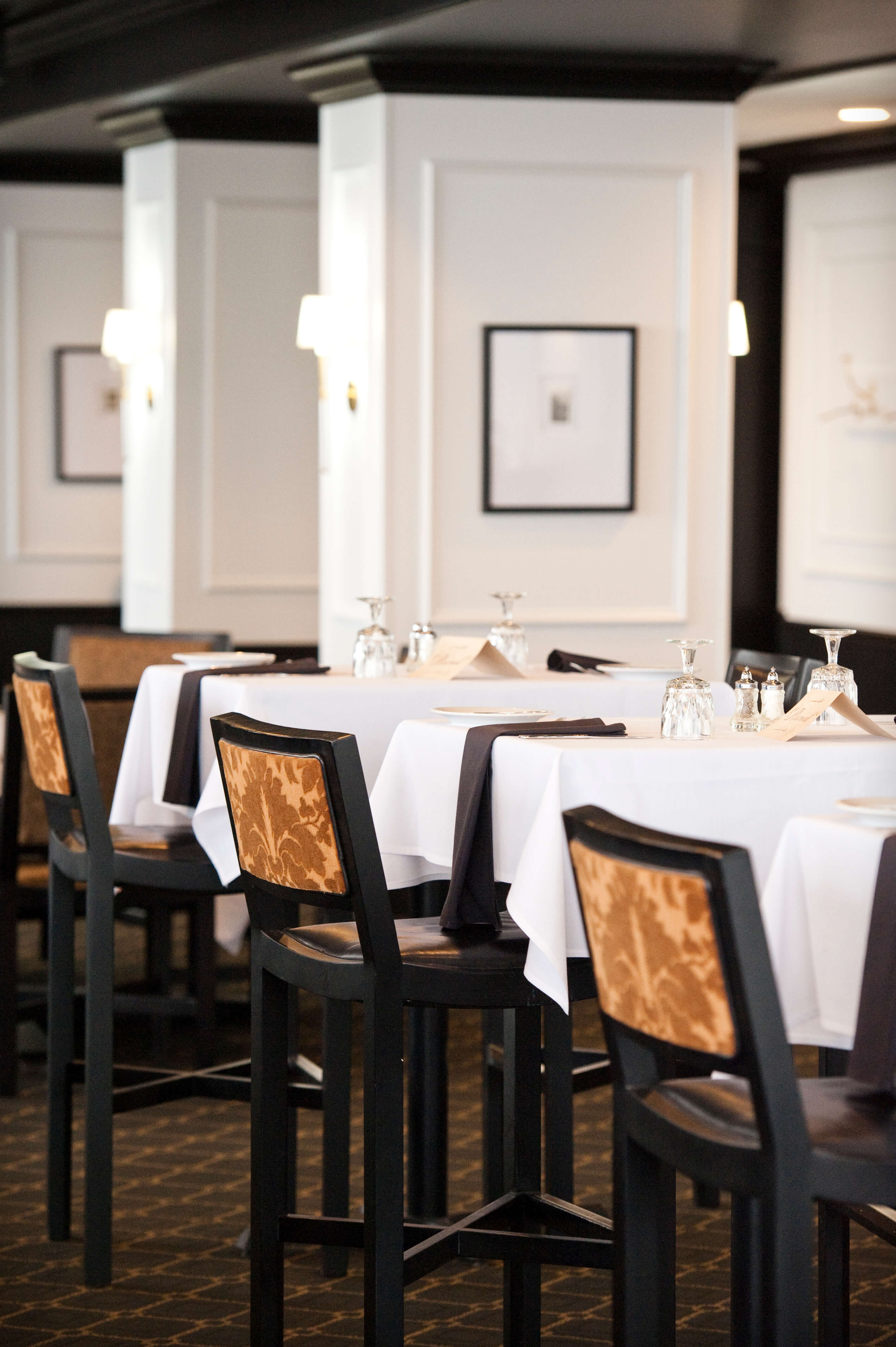 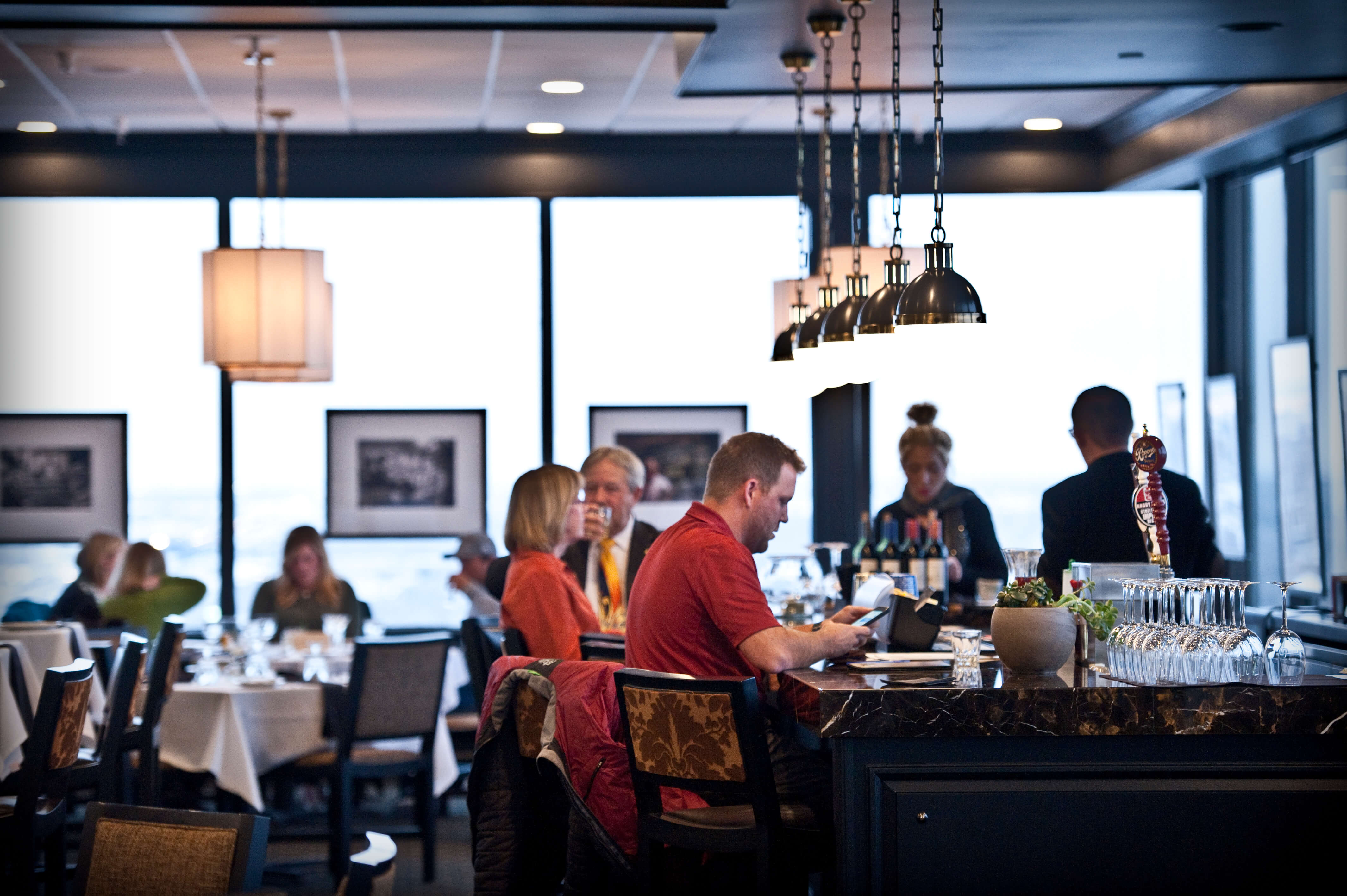 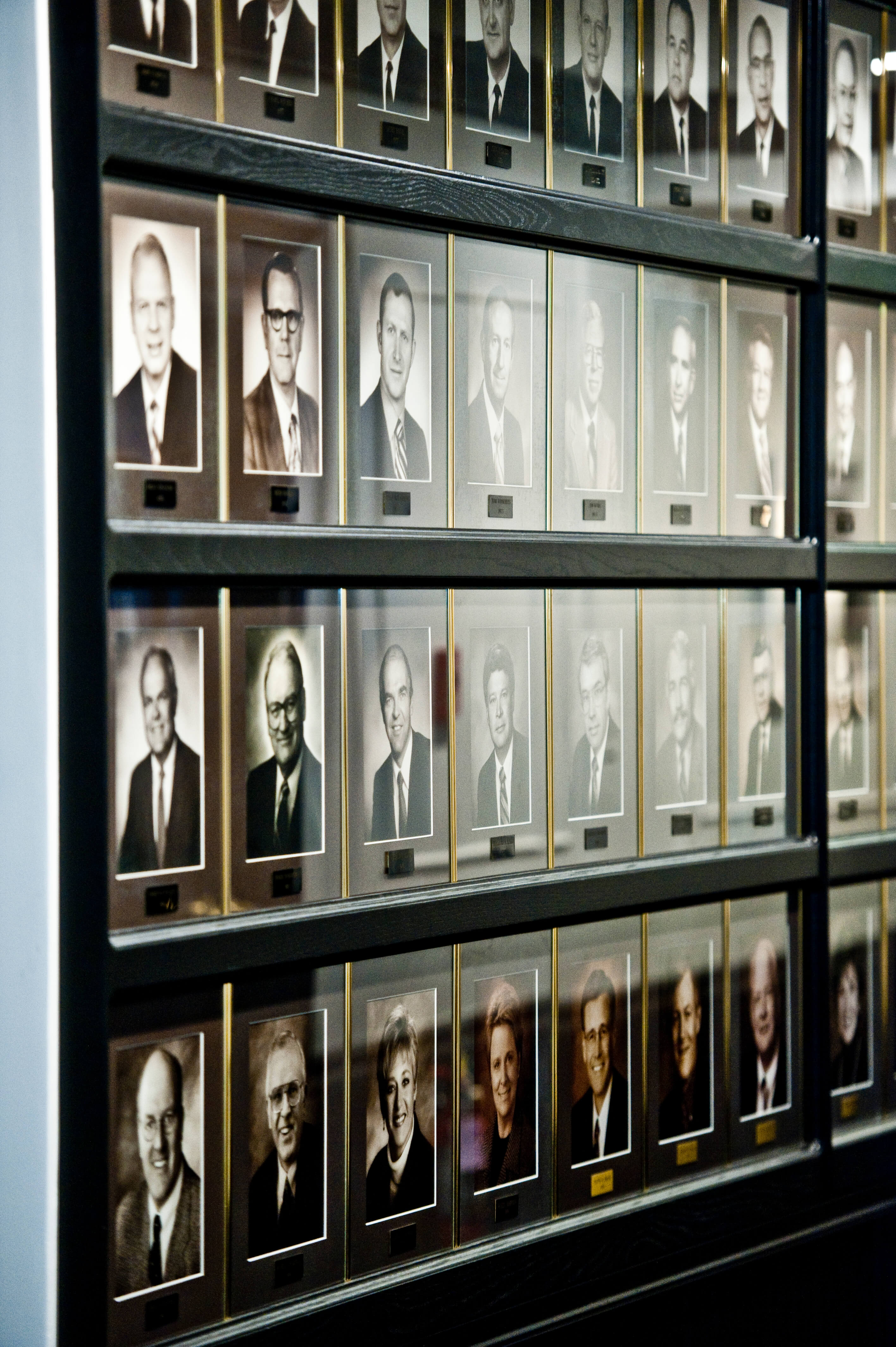 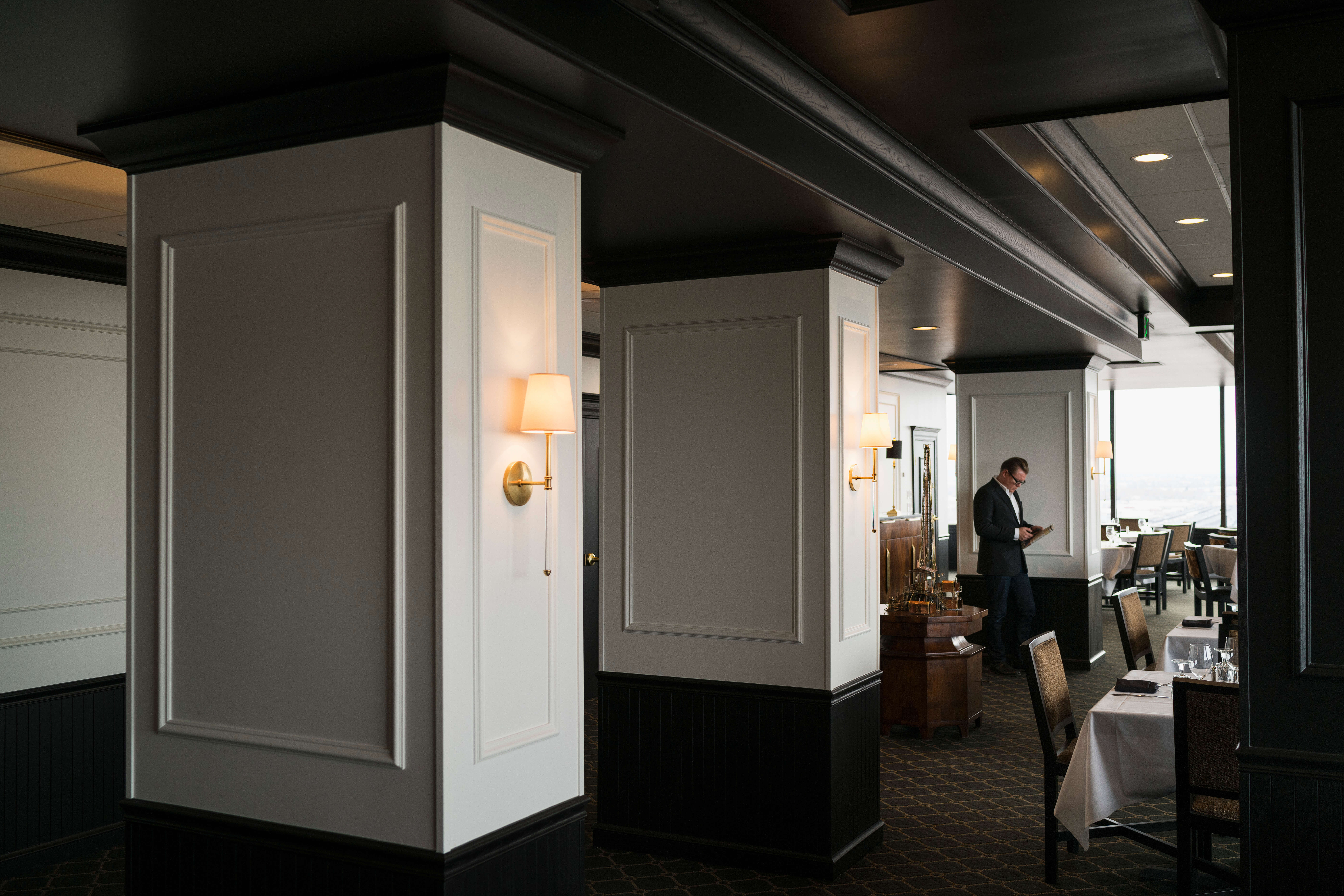 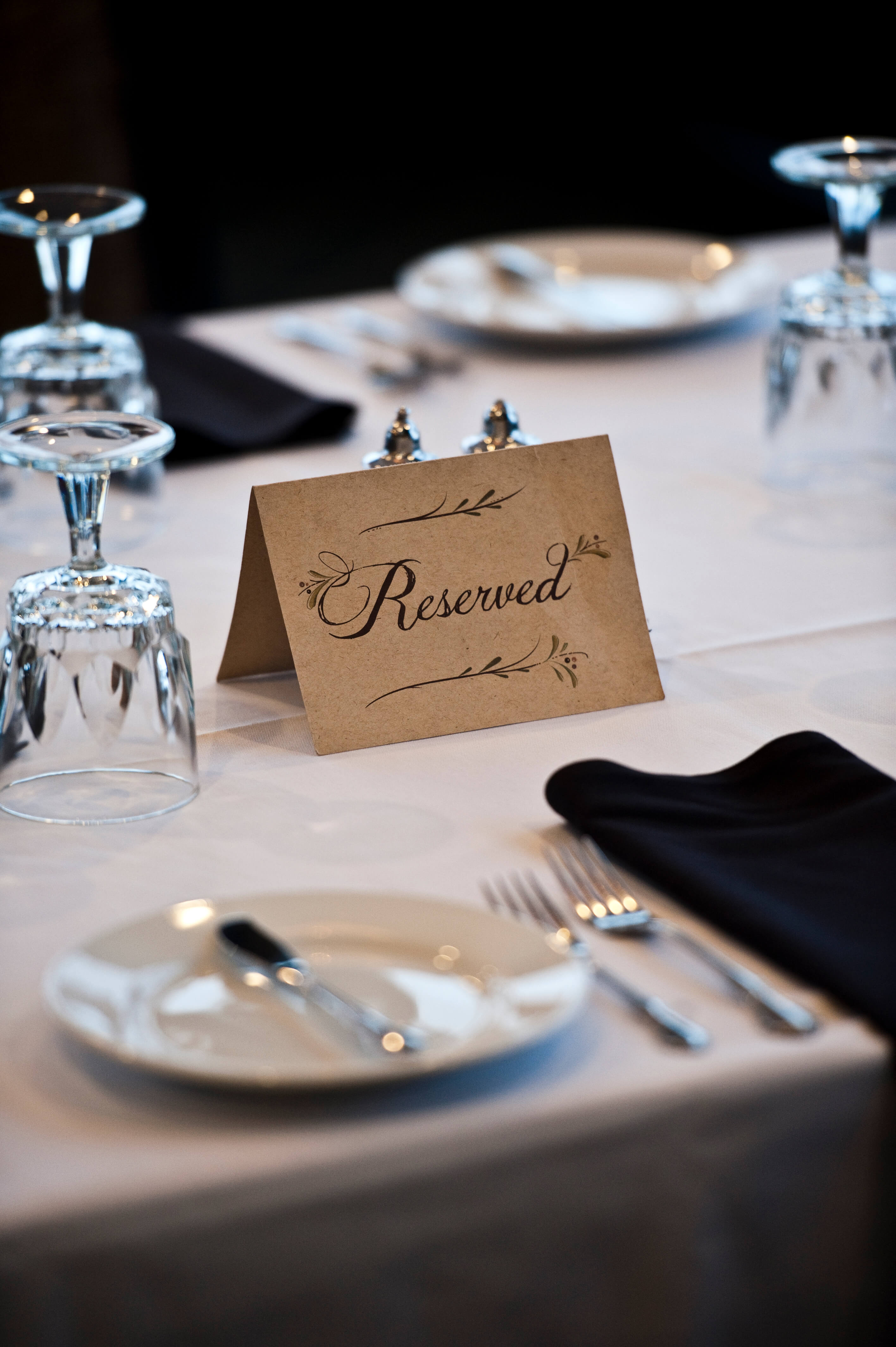 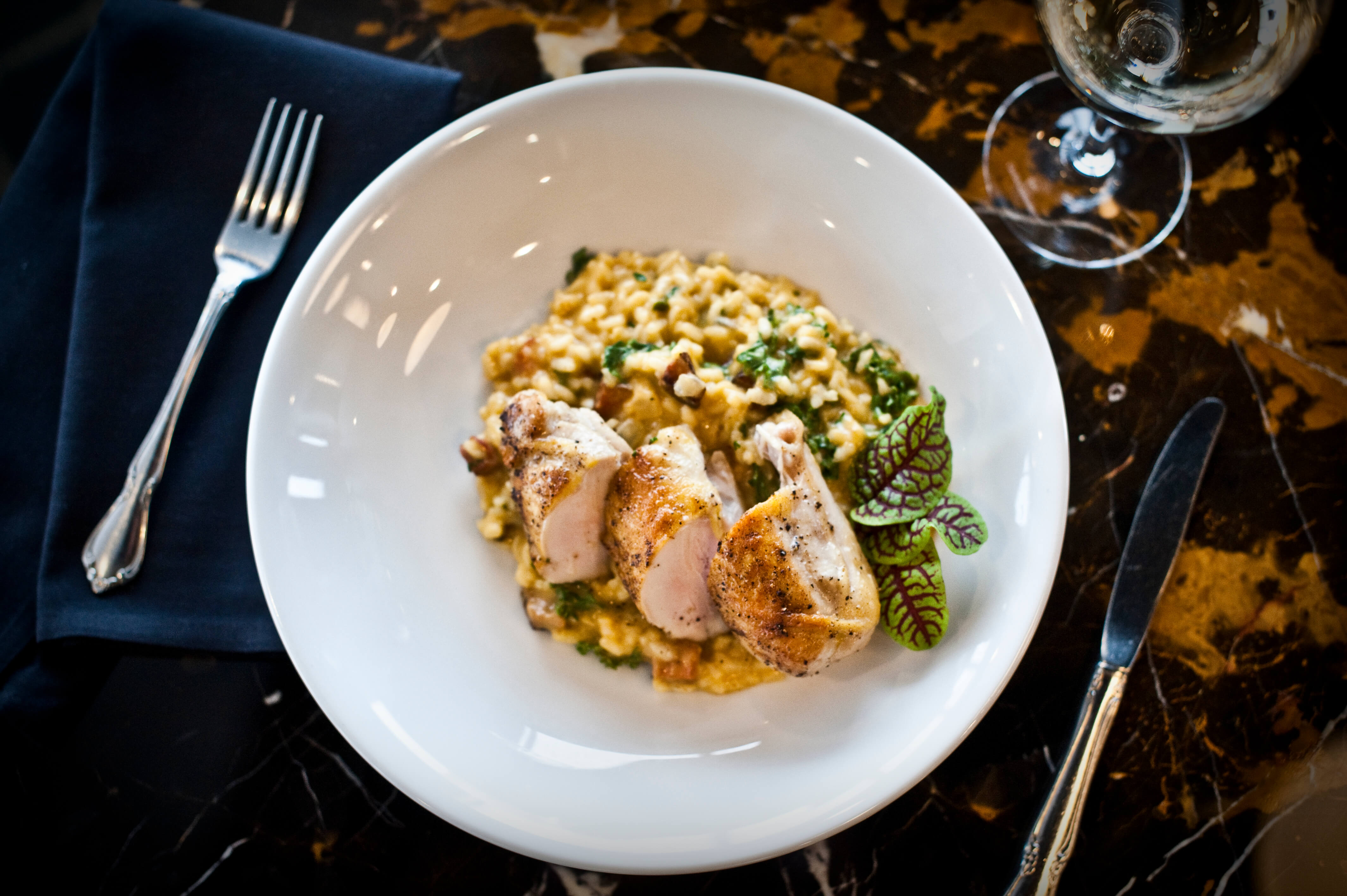 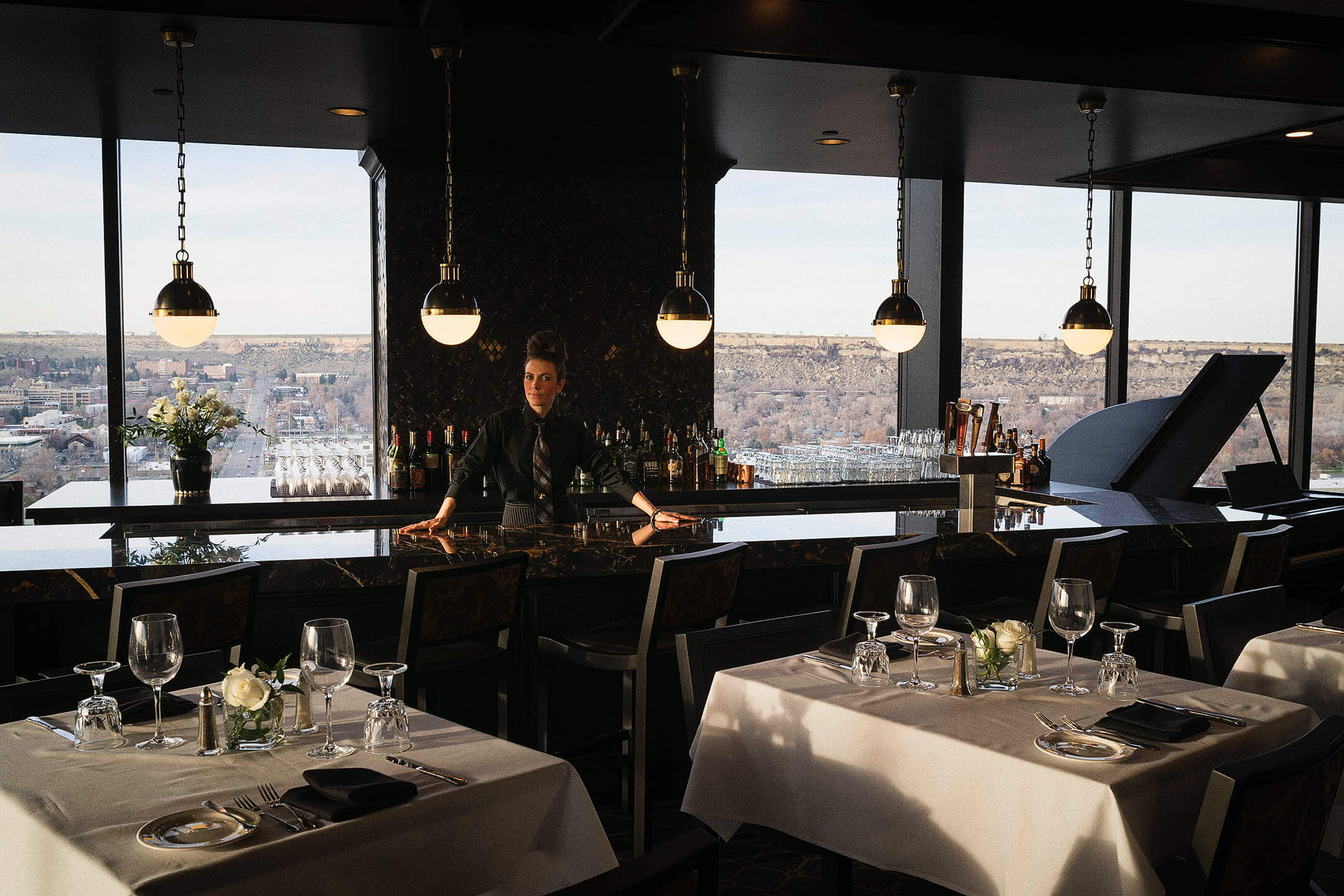 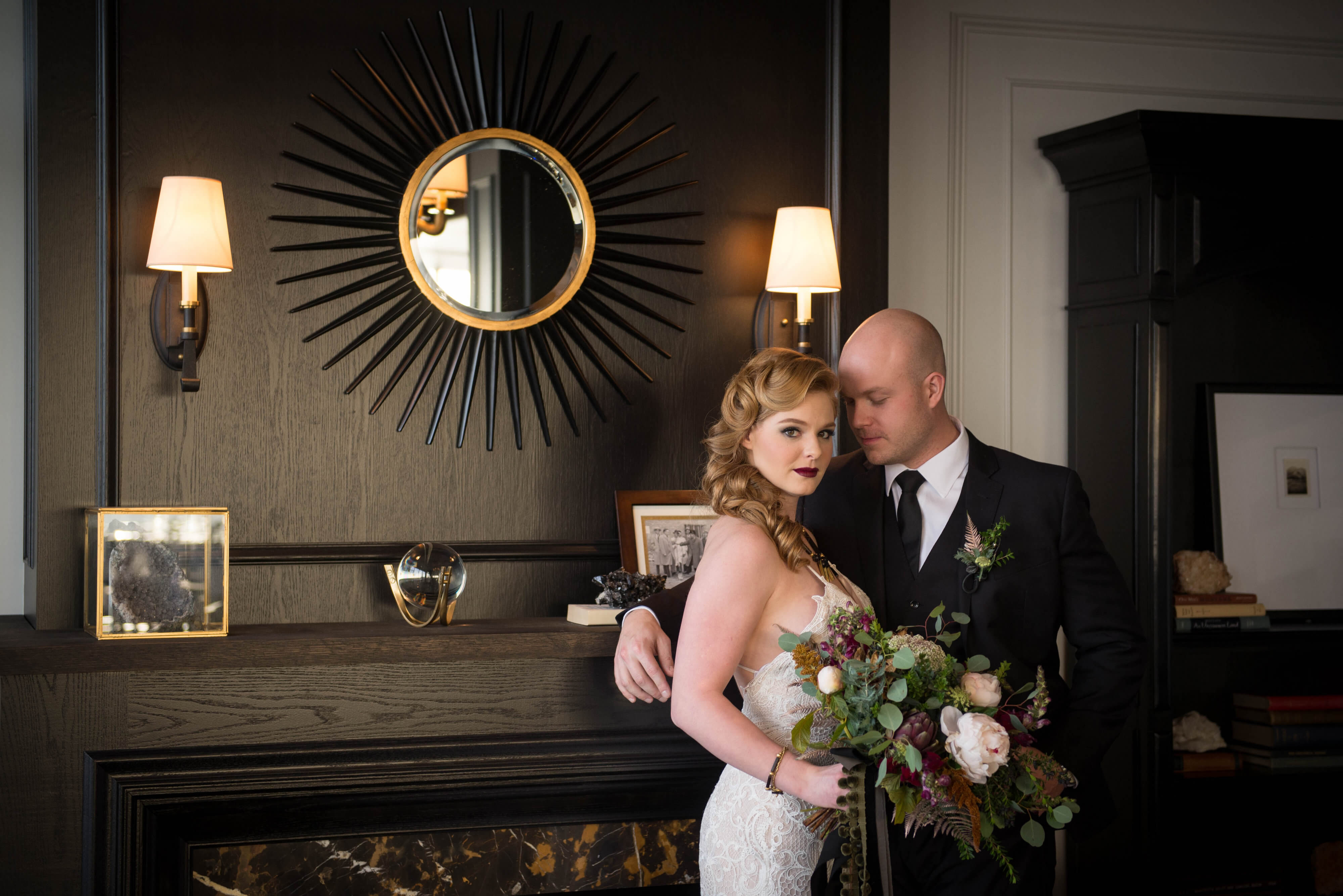 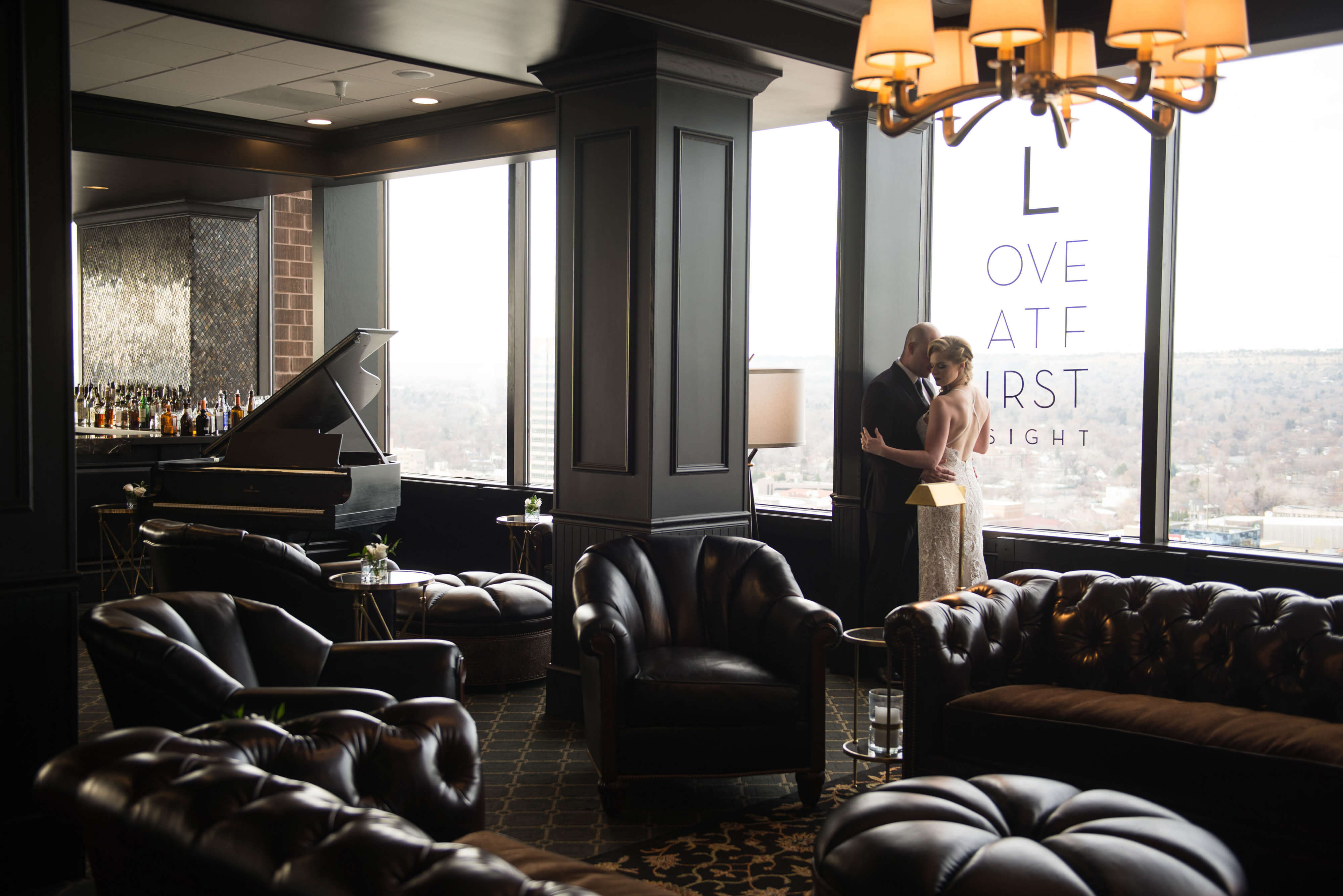 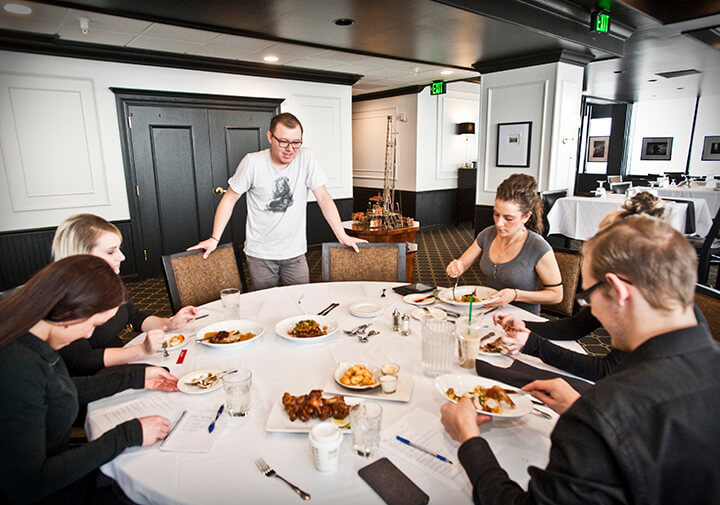 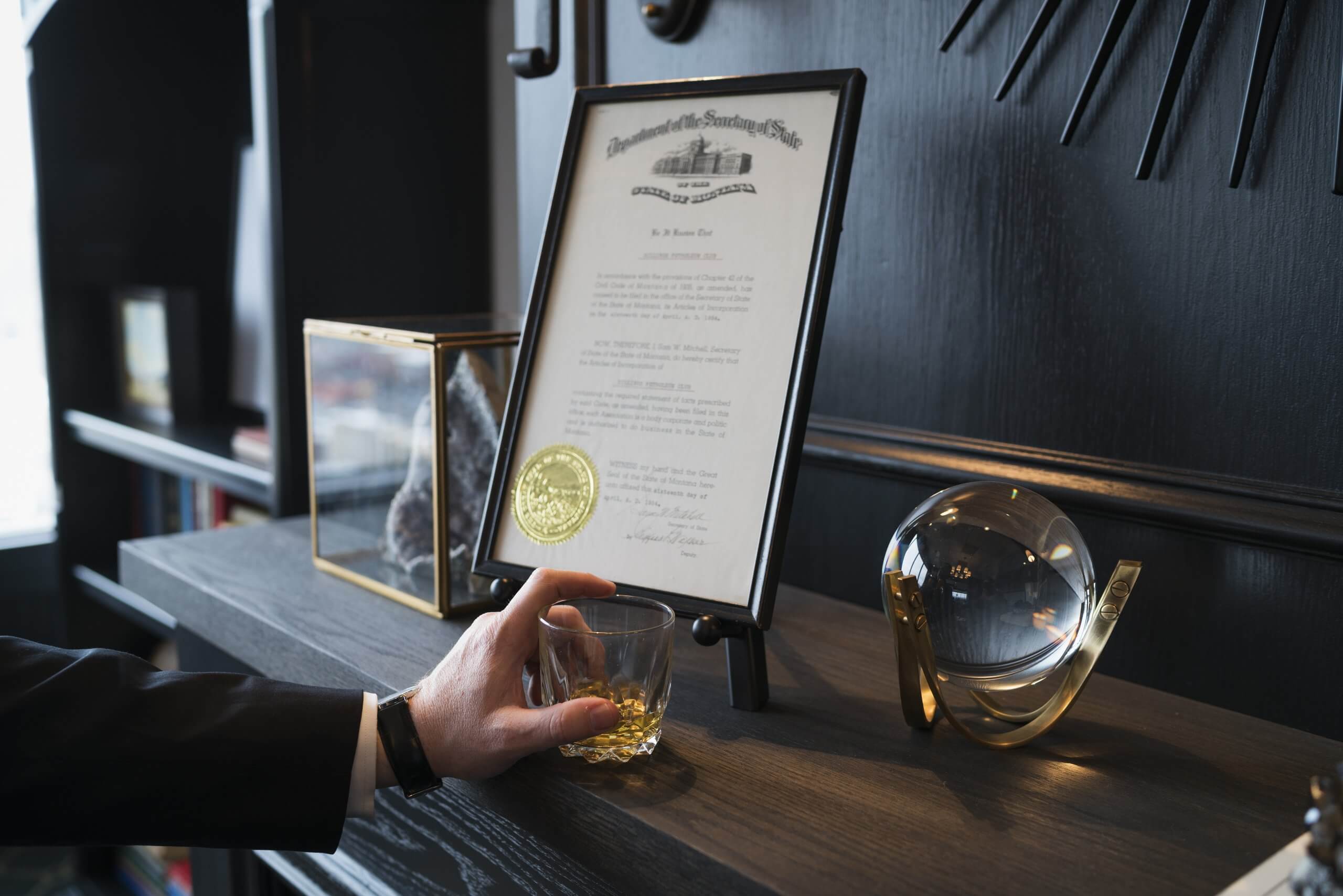 Billings, Montana, is a petroleum town, and from the ‘60s  through the ‘80s the iconic Petroleum Club was the center of its social scene. Meetings, awards ceremonies and weddings were held there, friends met up for drinks at its bar or for dinner in its formal dining room. Many an oil and gas deal was struck within the quieter recesses of the sprawling 8,600 square-foot space on the Crown Plaza Building’s 22nd floor.

“It was a happening place,” says Jeremiah Young. But by the time Young and his wife started dining there as a young couple, it was apparent that no one had really given it attention, aesthetically or operationally, in several decades. It still had significance for Billings residents, was still the place many people went to celebrate a special milestone, and it still had, hands down, the best view in Billings. “But it hadn’t been touched since the ‘80s; it was terribly dated and poorly maintained, and it was on the brink of closing.”

Enter Kibler and Kirch, tasked with modernizing and opening up the spaces, updating the atmosphere while honoring the club’s history, and maximizing the impact of the incredible 360-degree view of ‘The Rims’ (dramatic cliffs rising directly up from the downtown) and distant mountains. And as the general contractors as well as designers on this project, we had to achieve all this as economically as possible.

First, we made some big moves, such as removing walls and repositioning the bar to highlight the view. A long dark hall from the elevator was transformed so that arrivals are drawn toward a dramatically lit black-and-white photo of an oil derrick, blown up from a vintage Montana photo found at an antiques shop and overlaid with a black grid. We created a colonnade in the dining room to create a sense of arrival, define its edges and allow sneak peaks of the views as you make your way through.

We settled on a black-and-white palette throughout the club, both because the scheme is timeless and creates a great backdrop for wedding photos, and because you can look past the black wainscoting to the view without being distracted. We also chose it because black is the color of oil, and we wanted to make subtle and not-so-subtle references to the club’s history throughout the space. All the oak trim we removed was saved to be used elsewhere, such as in the cozy library, with its fireplace flanked by matching bookshelves and luxurious leather Chesterfield sofas and barrel chairs, all in black.

New carpet, new lighting, brass fixtures, and extensive use of black Michelangelo marble, with its spectacular white streaks and pools of gold (more references to oil!), used in the bar countertop and tile mosaic backsplash, completed the transformation. A gleaming black Steinway piano was donated by a member; a vintage sculpture of an oil derrick from the club’s collection was given pride of place in the dining room.

Today, the revitalized club has a sophisticated vibe that’s elegant without being stuffy and is classic but with a modern edge. It’s a timeless space — and it still lays claim to the best view in Billings. “The club had been going for almost 60 years,” says Jeremiah. “I wanted to make sure it would be viable for another 60 years.”

The following are before & afters of the spaces we flipped from drab to class. The entry, library, dining room furnishings and hallways have all been brought back to life.

This gorgeous redesign has been featured in Big Sky Journal. 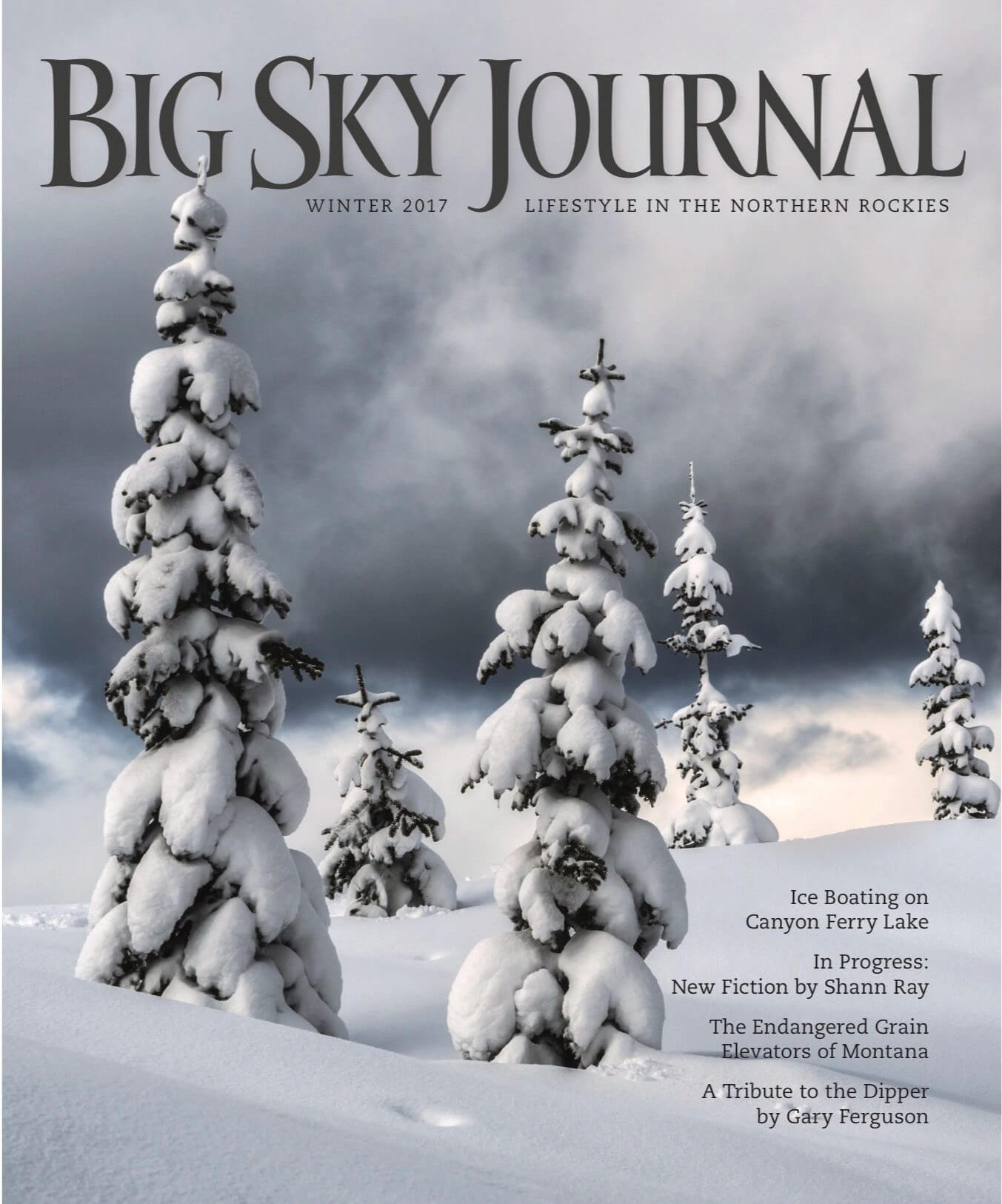